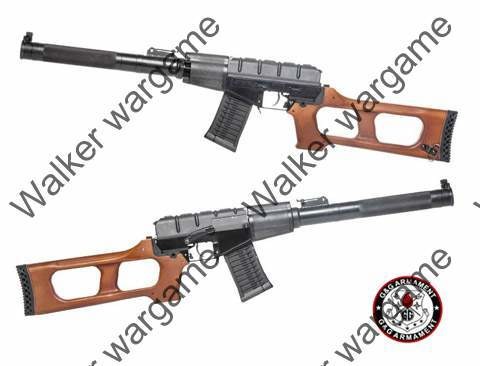 G&G Armament have announced that the G&G GSS AEG is now released.

The GSS is their version of the VSS Vintorez. This comes with 250-round magazine, 8mm bearing gearbox,

an inner barrel length of 430mm.

It was developed in the late 1980s by TsNIITochMash and manufactured by the Tula Arsenal.

It is issued primarily to Spetsnaz units for undercover or clandestine operations,

a role made evident by its ability to be stripped down for transport in a specially fitted briefcase. 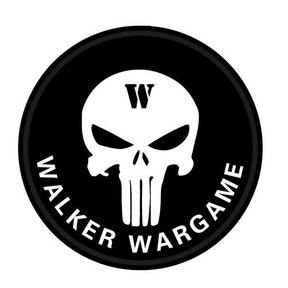